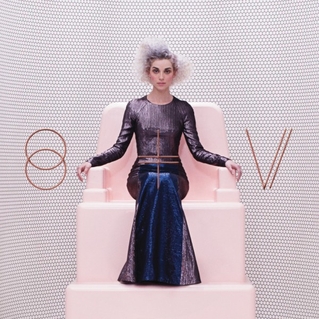 Annie Clark – better known as St Vincent – is one of the most interesting and daring pop artists in modern music and her latest album might be her best release yet. Although her latest self-titled album might be her most sparsely arranged and pop-oriented, it still features her trademark experimentation whilst trying a more focused approach. Clark shows that she is the master of creating infectious pop with songs such as “Birth In Reverse” but still willing to unleash abrasive Big Black guitars at any point. The groove oriented tracks also impress. I defy anyone not to dance along to “Digital Witness” or “Rattlesnake” with their superb rhythm sections. At this point, what more could be said about the staggering consistency of St. Vincent? It would be more of a surprise to me if I came away from one of her releases disappointed as opposed to massively pleased.